Shipping may be delayed 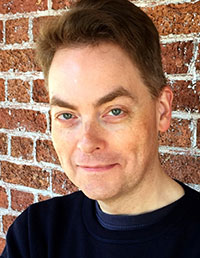 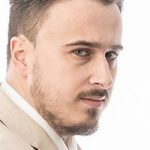 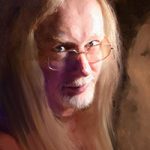