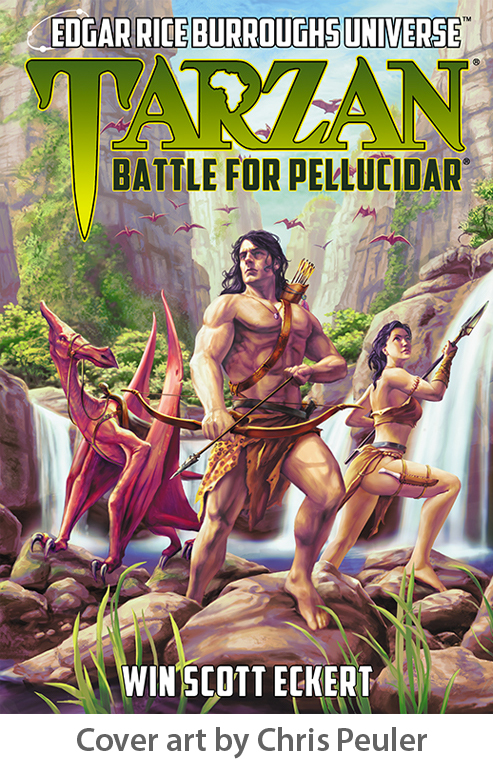 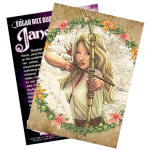 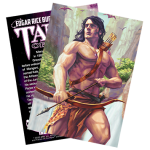 Carson of Venus: The Edge of All Worlds by Matt Betts
Tarzan: Battle for Pellucidar by Win Scott Eckert
John Carter of Mars: Gods of the Forgotten by Geary Gravel (Forthcoming)
Victory Harben: Fires of Halos by Christopher Paul Carey (Forthcoming) 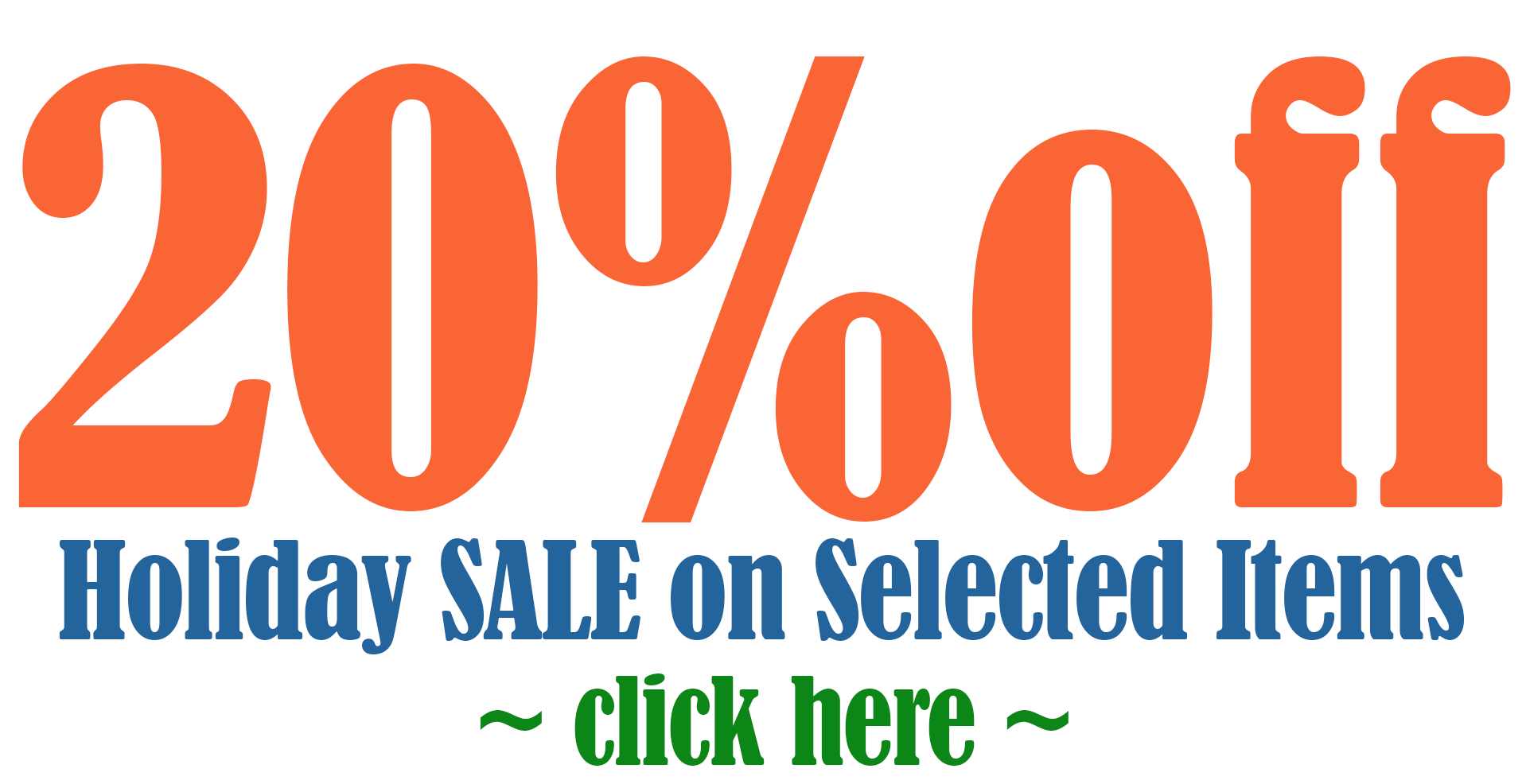 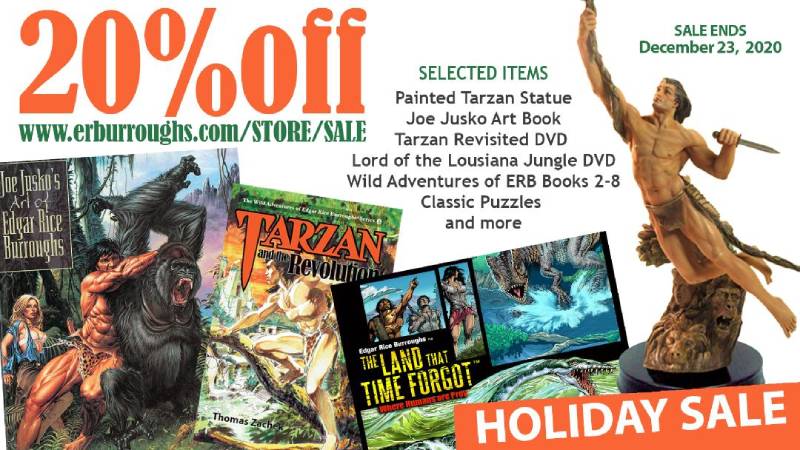